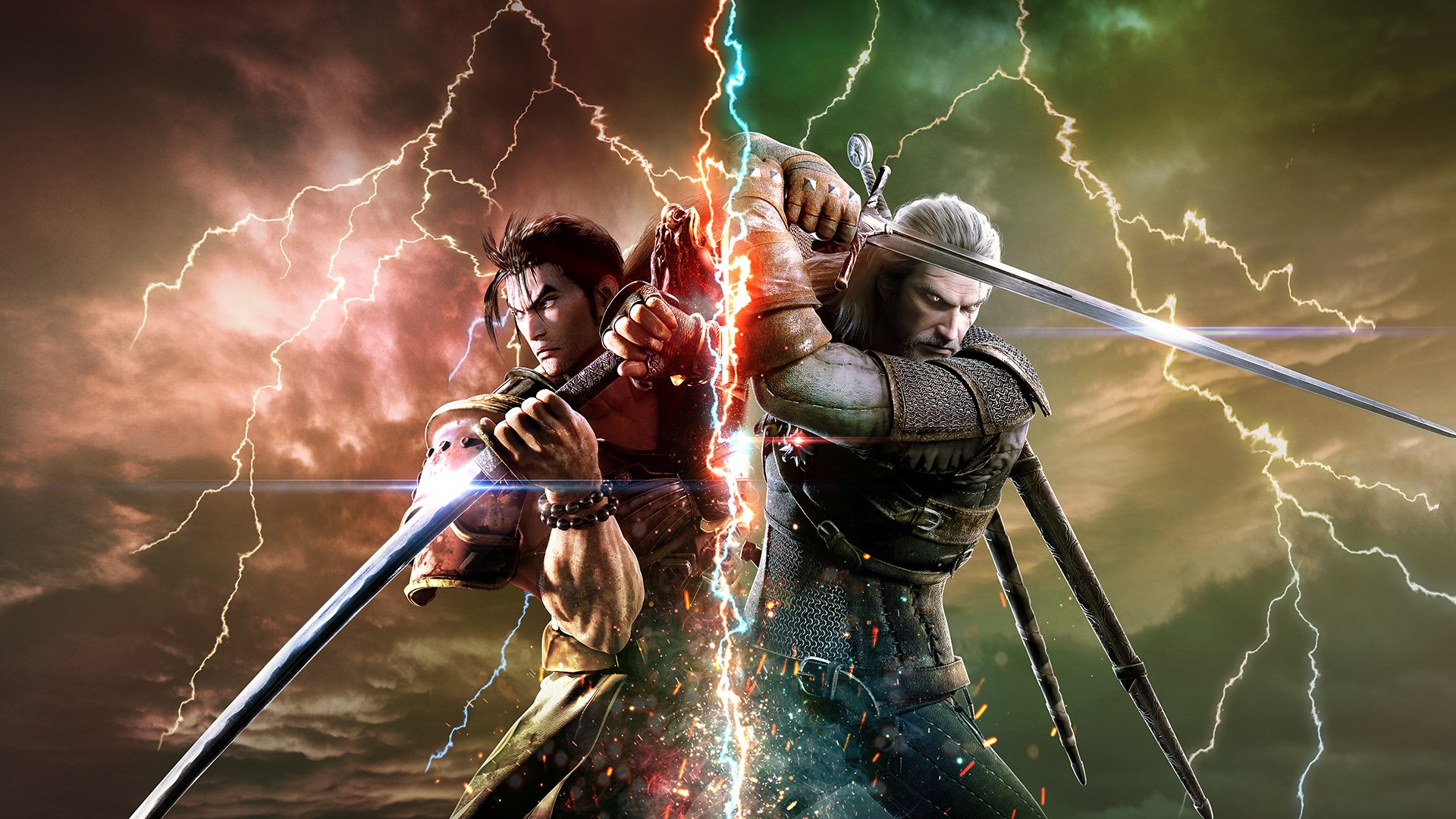 This is my current view on the Soulcalibur VI roster for season 1. Tiers are ordered from left to right but they are REALLY close.
I think some characters can be placed slightly higher in tournament setups ( FT2-3 ) like NM, Asta and Cervy ( High dmg = better in short sets imo ). pic.twitter.com/oxeQfTPCYx

Note: Everything is in order except for top 5, couldn't decide on an order for top 5 that I was comfortable with.

Game balance is good. There are a plethora of strong characters and everyone can compete. Feel free to ask for my thought process on the placement of any character. https://t.co/LRazF9IlM7 pic.twitter.com/HZoxY7THRE

Hello my opinion is factually correct

(tiers are vaguely ordered but maybe not idk. A+ is definitely ordered though) pic.twitter.com/P2iSkk61mW

OK, here is my tier #SOULCALIBURVI tier list, top to bottom and left to right is best to worst.
As stated before, I think the game is overall well balanced, that's why most of the chars are in B (Balanced) tier.@SoulCaliburCom pic.twitter.com/sveV6oeomw

I think engaging in healthy discussions of the game is important for growth. Hence, tier list season is always interesting.

We should all be appreciative of Bluegod saying Azwel's far from broken, Belial asking Cervy players to grow a pair, and Yuttoto thinking Soph is S tier.

Yes, there is no option to place Cassandra haha. I'd place her at the bottom of the A tier if there was

S tier is "broken tier" to me, and I don't believe Azwel breaks the game, just that he's too strong right now. One of the reasons I think he's v strong is that he abuses system mechanics well. The two system mechanics that hindered him in the past GI/RE ate considerable nerfs.

Way too many ringouts and mixups that don't make sense to me. It often feels like it encourages a less skillful type of play and I'd really like to see a lot of that nerfed. Heavy emphasis on the ringouts, because the amount of ringouts in the game right now (2/3)

It's also quite easy for her to bait you into mistakes. 22b being an i14 mid is an insane whiff-punish. You can consistently punish every move in the game on whiff, never seen any other character consistently do this out of 8WR. Most of her knockdowns also give strong oki (2/4)

She's not as "oppressive" as some of the other top-tiers since her power budget is spread and not locked into a few moves. This makes her not as "braindead" as other characters so this causes people to underrate her. She's very well-designed this game imo. (4/4)

On top of his aGIs don't hit and can be reGI'd, he has above average hitbox issues, and his LHs are mediocre. What made him really good in the past was his safety on some crucial pokes and his top-tier RO game. Both were nerfed.

My thought process is similar to this. He has some pretty cheap stuff and p good MUs (more so than the characters below him). If his combos were more consistent and he had tip range 3b launch, I really think he'd end up top 5 or close to it.

His lack of a way to deal with step-block or step duck is his biggest weakness and the reason I rank him just outside of top 5. He can aga to contain sidestep at certain frame values, but unlike siegfried's his aga is very risky if ducked or backstepped.

She has some very cheap stuff. Her a6, 3b, damage on her bnbs, 66b, and a+b stand out as really cheap. She has some glaring weaknesses you can attack though. Her neutral game is weak and her stance is ass.

The stance is very unsafe and loses hard to blocking. The only thing she can really do if you are patient is enforce a very low damage throw mixup. If you mix in blocking/with ducking or disrespecting it really skews risk/rewards in your favor.

There are no upcoming events.